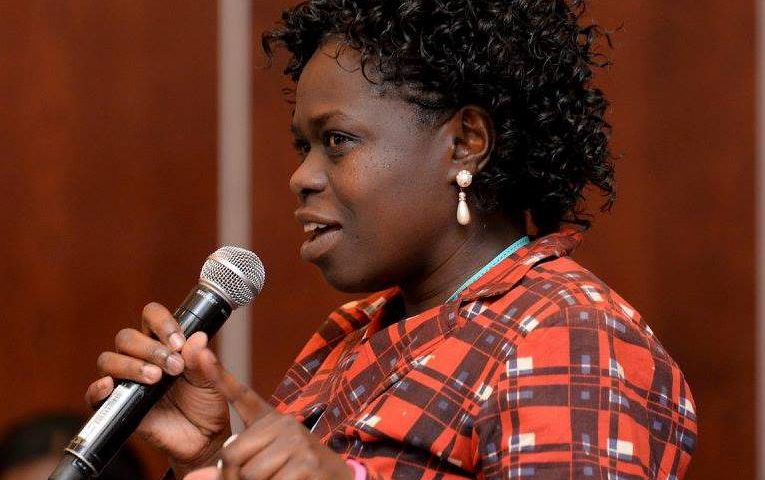 Jane Anyango Odongo is a Kenyan activist for peace and for women's and girls' rights. She
is the founder and director of the Polycom Development Project, which empowers girls and
young women in the  Kibera  slum area. In 2010  Peace X Peace  organization gave her its
Community Peacebuilder Award. Jane led the women in Kibera in the 2008 Kenyan post-
election violence in 2008 to take charge. They worked on a simple message ‘get the fighting
men to stop the violence’. Each woman had a man in the conflict that she could influence. A
son, brother, nephew, father, husband, boyfriend or uncle.

It worked so they did another message, to the Prime Minister and the Presidents wives. ‘talk
to your husbands to end the conflict, we got our men off the streets’. They now meet
regularly, on an inter-ethnic platform.