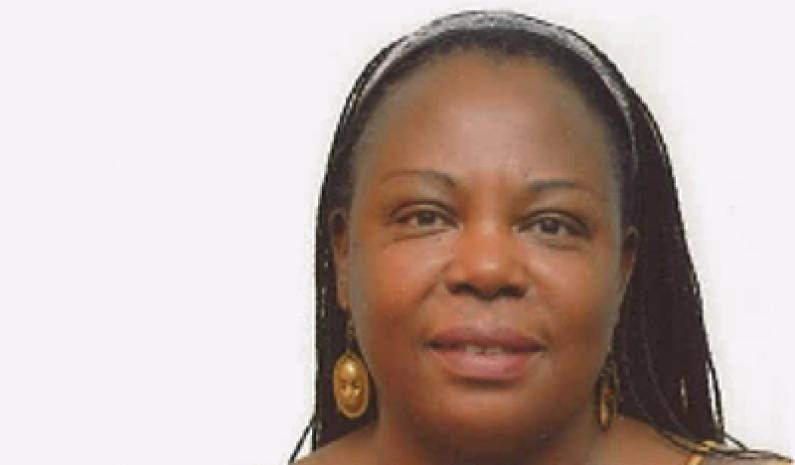 Over the years Stella Mystica Sabiiti has developed a comprehensive approach to conflict transformation, grounded in her personal experience of war and torture, and a life spent as a refugee on three continents. Stella is currently UN Women Advisor to the African Union (AU)’s Network of Women in Conflict Prevention and Mediation (FemWise-Africa) following her study whose recommendations and modalities for the establishment of the network were endorsed by the AU Peace and Security Council and the UN Security Council and finally by the AU Heads of State (July 2018). Previous to that Stella served as Team Leader at the AU’s Peace and Security Department on a team of Experts to operationalize the African Peace and Security Architecture (APSA) from 2005 and in 2012 she moved to the Women, Gender and Development Directorate (WGDD) in the Bureau of the Chairperson as a peace and security expert.
In 2002, Stella led a successful peace process between the Uganda National Rescue Front (UNRF2) rebel group and the current Government of Uganda. As a university student in 1976 she was abducted and tortured by soldiers of President Idd Amin. That experience shaped her future dedication to working with armed groups for peace. Following the overthrow of President Amin in 1979 the soldiers formed themselves into the very UNRF 2 she was appointed to facilitate in the peace process 26 years later. She stays in constant touch with some of those involved in peace process, including women and ex-combatants.
Stella has lectured at the European Peace University (EPU) in Austria and at the World Peace Academy at the University of Basel in Switzerland and trains groups in conflict analysis, negotiation and mediation, peace keeping/peace support operations, as well as in indigenous mechanisms of peacebuilding, gender and issues related to Small Arms and Light Weapons (SALW). She continues to support peace processes in Africa, Latin America and the Asia/Pacific Region. She founded the Center for Conflict Resolution (CECORE) in Uganda in 1995 and previous to that she worked with the International Fellowship of Reconciliation (IFOR) in The Netherlands, as head of the Africa Program and after working at United Nations Environment Program (UNEP) and with the Africa Church Information Service as Deputy Editor in Chief in Nairobi, Kenya.
She belongs to the Community of Experts on UNSCR 1325 as well as being a qualified Senior Mission Leader for Peace Support Operations. She develops curriculum for and trains Peacekeepers around the continent. She studied Sociology and Communications (among others) in Uganda, Canada and The Netherlands.