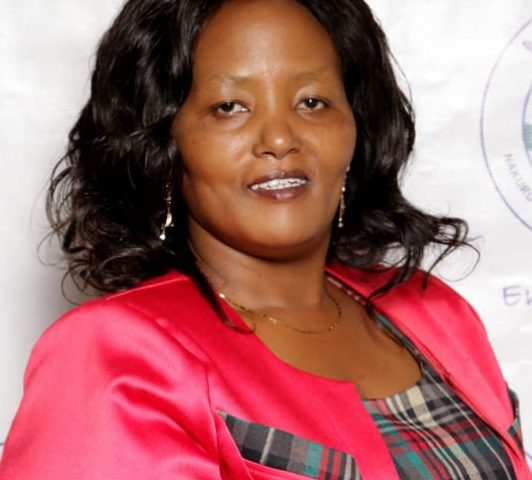 Monicah believes that women are vital tools in peace building and security. In her community work, she facilitated the integration of (IDPs) internally displaced persons into the community where they were settled by the government. She facilitates dialogue between conflicting parties in her community to solve disputes. Monicah was contracted by the National Cohesion and integration commission, Kenya in 2016/2017 as a cohesion monitor during & after the general elections.
As a pastor and a forgiveness councilor she has managed to heal from trauma having been affected directly by the Post-election violence that happened in Kenya in 2007/2008 and helps others heal.
She holds a degree in theology from the University of America Salt Lake Bible College and has undergone various trainings in regards to peace and mediation.
Currently Monicah is an active member of the county peace forum and a forgiveness and reconciliation councilor. Monicah is an ordained Pastor and a member of the board of directors at Nakuru Water Company. She believes that there is hope for a peaceful world.