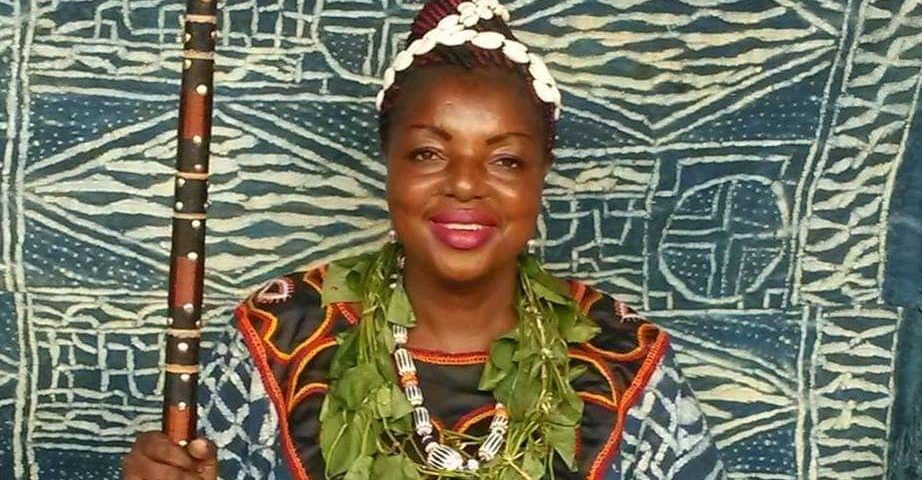 Gladys Mbuyah is a Barrister –At –Law and a Human Rights advocate. She splits her professional time between lawyering and fighting for the promotion and defense of Women rights and the rights of vulnerable persons. She is a public interest lawyer and, in that capacity, had filed a case before the Supreme Court of Cameroon for the law on marriage age to be repealed and brought to standards with international conventions ratified. She is the national president of the International Federation of Women Lawyers (FIDA Cameroon), a FIDA International Director and Vice secretary of the Cameroon Bar Association.

She holds a Master of Laws degree with specialty in International Human Rights from Georgetown University Law Center in the U.S.A. She founded and heads the Libra Law Office in Tiko Subdivision since June 2006. She has trained many lawyers in her law office. She has drafted constitutions for several women’s human rights groups and lawyers Association.  She has represented hundreds of destitute women (pro bono) before the law courts in Cameroon. She is Vice President and resource person of the radio Buea talk and call in show on women’s human rights called “Voices for Women,” which has been on air for over 19 years.

She is a passionate defender of human rights, she defends especially the right to freedom of opinion, assembly, association and freedom of peaceful protest reason why she has been appearing as pro bono lawyer for persons like Agbor Balla, Mimi Mefo and Michele Ndoky to name a few.

She is a Leadership and Advocacy for Women in Africa (LAWA) Fellow. She is Co-Chair of the south west regional task force for trafficking in persons. She is president of the Social Affairs Commission of the Cameroon Bar Association, a commission with mission to render legal assistance to minors and other vulnerable persons facing justice. In her capacity as president of the social affairs commission she has organized capacity building workshops for lawyers aimed at enhancing their ability to implement international and national legal instruments on the rights of the child. She is the Queen mother of her village and inherited the throne from her mother of blessed memory who was the immediate past queen mother. As queen mother she is the head of the women’s traditional council of the village “TEKUMBENG” while the Fon is the head of the male traditional council “NGUMBA” as a feminist she now uses her position to influence positive change and eradication of repugnant customs. 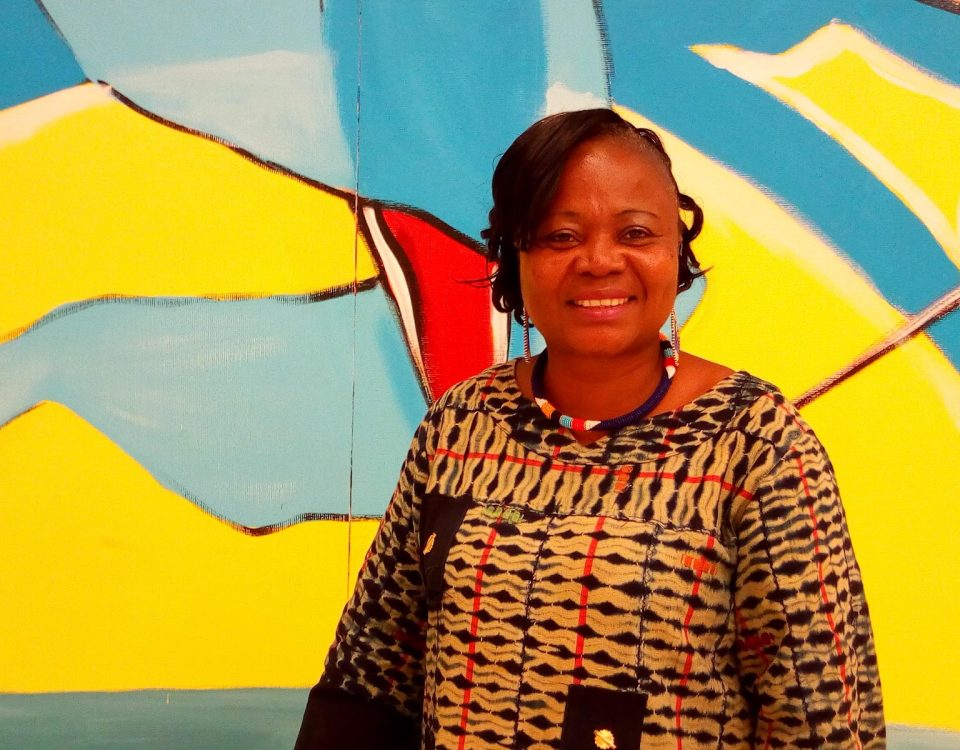