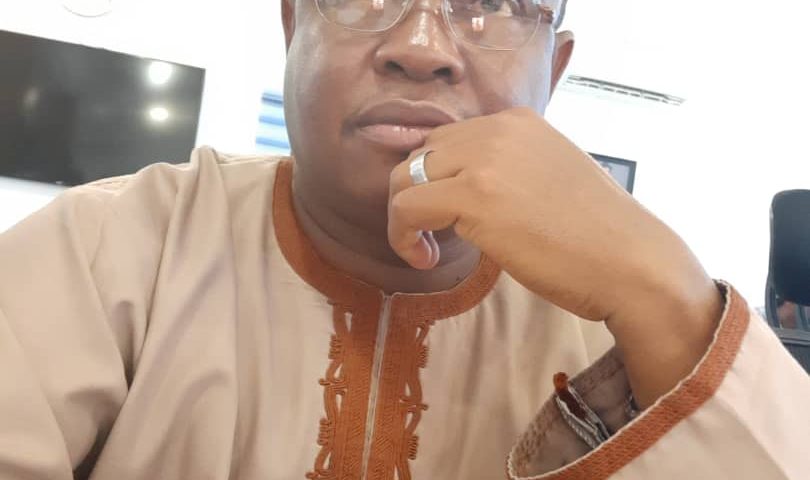 Salihu Musa Umar popularly known as Salim is  the founder rand CEO of Farmers and Herders Initiate for Peace and Development (FHIPD) project manager, conflict and policy analyst. He is a National Publicity Secretary and a member of the National Executive Council of MACBAN (Miyetti Allah Cattle Breeders Association of Nigeria).  MACBAN is one of the biggest pastoralists’ associations in Africa. As part of his duties, he manages projects on nomadic education and peaceful resolution of farmer-herder conflicts on behalf of the Farmers and Herders Initiative for Peace and Development (FHIPD).  Salim is a Fellow of the Civilian Institute of Democratic Adminstration, Tema, Ghana and a Member of the Public Adminstration Institute of Nigeria.  Salim is 2019 alumni of the International Human Rights Training Programme – Equitas, Abbott College, Montreal, Canada.

Salim has served as Special Assistant to the Executive Governor of Plateau State on Special Duties, advising on peaceful resolution of farmer-herder conflicts. He further served as a Senior Special Assistant to another Governor in the same State, working as a Community Relations Advisor.  In 2007, he served as a member of the Presidential Committee set up to resolve the lingering crisis between herders and farmers in Nigeria. Salim has served in several Government Boards and Parastatals including as a member of Plateau State Pilgrims Welfare Board.

Salim served as Chairman of the Fulani Peace Committee, set up by the Government of Plateau State in 2015 to establish peace between the Berom (farmers) and Fulani (herders) who are the key protagonists in Plateau State Nigeria.  It was while working in this capacity that an International Organization, the Centre for Humanitarian Dialogue (HD) approached Salim to lead the Fulani people as the head of delegation to meet in a dialogue with other ethnic communities in Jos. Salim chaired and was the lead negotiator for the Fulani community. The dialogue led to the Declaration of Commitment to Peace and Cooperation of the Inter-Communal Dialogues and Conflict mediation in Jos, Plateau State.

He later worked as an advisor, conflict and policy analyst and was instrumental in guiding the organization towards two more agreements The Kafanchan Declaration of Kaduna and the Southern Plateau Inter-Communal Peace Dialogue.

Prior to working with Government, Salim worked in a multi-national corporation for twelve years, leaving as Customer Service Manager, travelling all over Nigeria, garnering knowledge about people and their lifestyles that he now puts to use in creating peaceful co-existence programs. Salim studied Local Government Studies at Kaduna Polytechnic and holds an M.A in Public Adminstration from Nasarawa State University, Keffi. He is currently studying for a Ph.D in the same field from the same University.

Salim is a very passionate conflict and policy analyst and peace advocate and community leader who enjoys a robust relationship and respect from farmers and pastoralists alike in his country Nigeria and in East, North and West Africa. Salim was, in 2019, member of the Directorate of Field Operations in the Presidential Campaign Council, tasked to ensure a violent conflict free Presidential Election for the whole of Nigeria. 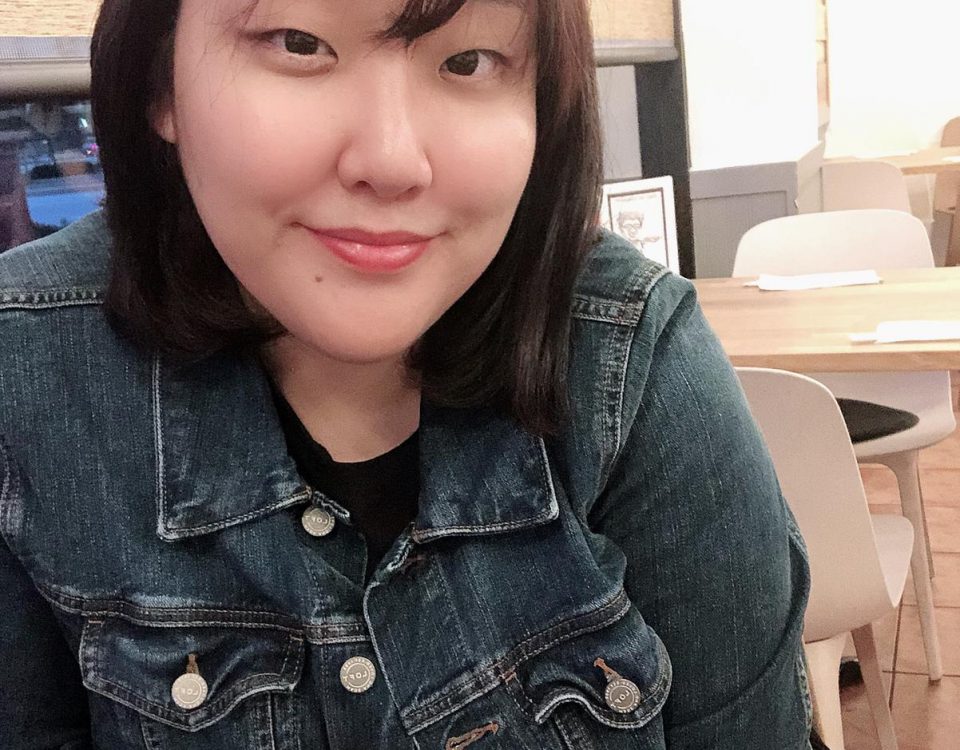