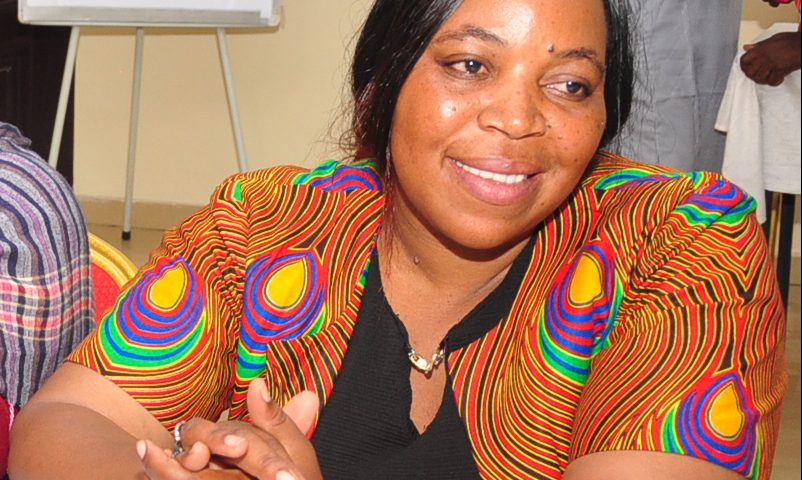 Goredema has written journal articles on women and social injustices. These include, ‘Fake Heroines and the Falsification of History in Zimbabwe, 1980-2009, Women in Politics in Zimbabwe: Real Empowerment or a Political Gimmick and Women and Youth, The Missing Other in Zimbabwe`s Peace building Agenda. As well as being commissioned by UNDP, Zimbabwe`s Organ for National Healing and Reconciliation and the Fredrich Neuman Foundation to carry out research on topical issues of Peace, Reconciliation, Property Rights and Women`s Access to Land, Goredema has also written on elections and international relations.

Born in 1974 in Gweru Zimbabwe, Dorothy obtained her first degree from the University of Zimbabwe in Economic History, 1996. Her Master’s thesis of 2009, entitled “Femocracy and the Falsification of History, Women in the Zimbabwe Liberation Struggle 1975-2008” looks at women and liberation wars. In 2016, Goredema became Midlands State University`s First Female Ph.D graduate in the University`s sixteen years of academic excellence. In 2017 Goredema became a senior Lecturer in Peace and Security Studies at the same university. In 2018 she became a member of African Unions Femwise Peace Mediation team. Married to Sydney Goredema, Dorothy is a mother of three. Contact Details: Dr.Dorothy GoredemaEmail address : goredemad@saff.msu.ac.zw Cell:+263 775150639. 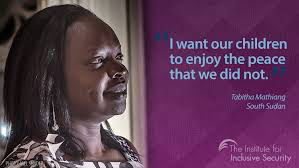